Most of you know that I am not just a Twilight fan but I am a Hunger Games fan as well. I can't wait for the movie to be released on DVD on August 18th!!!! Woohoo!!! That's only 15 days away!! Yay!! 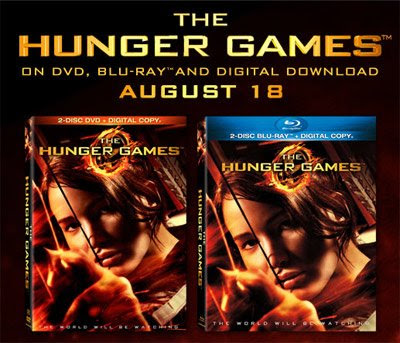 I also just read that the final book is going to be split into two different movie just like finales Harry Potter and The Twilight Saga. That means we have 3 more movies to look forward to in this series. Yay!!!

Here are the movie release dates that Lionsgate announced on July 10, 2012. 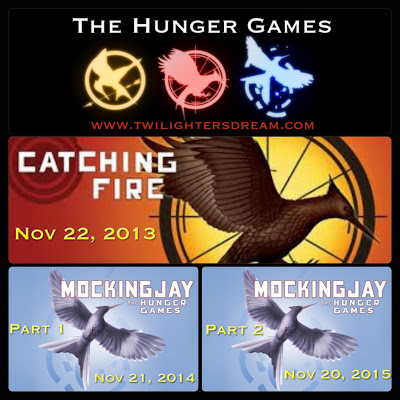 I am super dee duper excited about these movies. My best friend's sister lives in Asheville, NC where parts of the first movie were filmed and where the actors stayed while filming. She also works for the Visitor Bureau there so maybe I need to go up for a visit while they are filming and see if I can meet some of the cast. OMG! That would be awesome!! :)

Add these dates to your calendar Hunger Games Fans!! We have 4 dates to look forward too!!

And remember..
May the Odds Be Ever in Your Favor 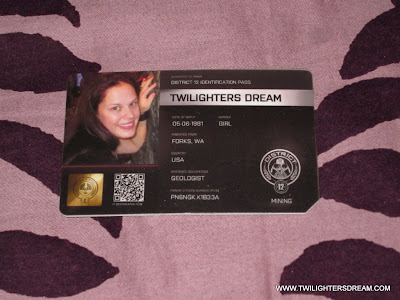 Posted by Twilighters Dream at 2:27 PM