Being the book nerd that I am, I LOVE foreign editions of my favorite books! So I went on a hunt to find different editions of Midnight Sun from other countries and translated into other languages.

Below are some of the covers and editions that I have found. I will update this page as I discover more.

I've checked the following publishers but so far there are no links in Italian, Spanish (Mexico), Turkish, Russian, Romanian or Spanish (Spain).

Note: This list is not all inclusive. These are just the ones I happened upon. If you know of another edition, please feel free to comment on this post with a link or details so I can check it out! Thank you!

Posted by Twilighters Dream at 2:15 PM No comments: 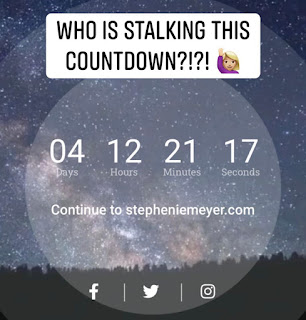 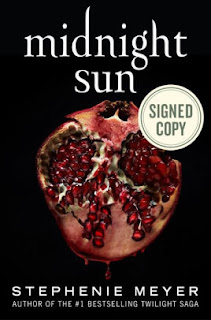 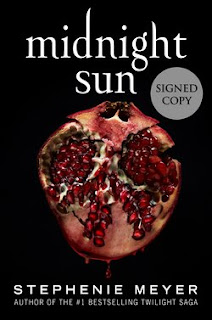 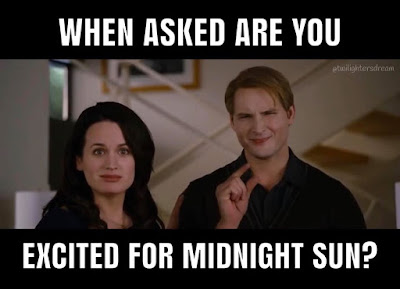 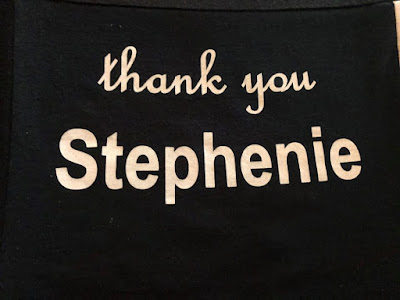 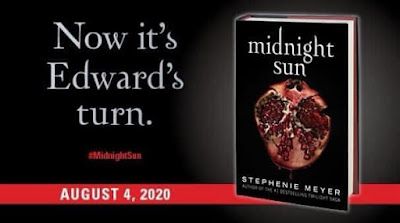 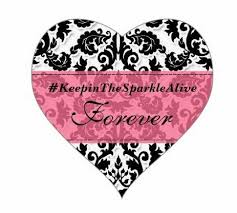 Posted by Twilighters Dream at 8:01 PM No comments: