Nikki Reed and her hubby, Paul McDonald, are singing a debut together which will be on his new album. Yay!!! Here is a video of them singing it at a Barnes and Noble Seventeen Magazine Event. They are so cute together and Nikki sounds great! It's very sweet. :)


They recently filmed the music video for the song which is titled "Now That I Found You". Nikki tweeted some stills from the video. 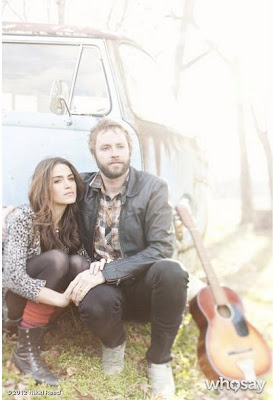 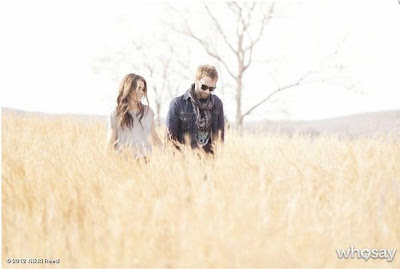 I look forward to seeing the finished music video once it debuts! :) I will definitely post a link to it once it does.


Recently Nikki also took the stage and sang with Paul at the Hotel Cafe on February 21st. She tweeted a video of them singing "All I'm Asking". I can't get over how cute they are! I love how Nikki put her arm around him or on his neck while they were singing. So sweet!! Very cute couple!

Nikki also sang along during "All I Want is Someone".
Posted by Twilighters Dream at 11:59 AM