"If I did the easy thing now,
let the black nothingness erase me,
I would hurt them. Edward. Edward.
My life and his were twisted into a single strand.
Cut one, and you cut both. If he were gone,
I would not be able to live through that.
If I were gone, he wouldn’t like through it, either.
And a world without Edward seemed
completely pointless. Edward had to exist.
Jacob – who’d said goodbye to me
over and over but kept coming back
when I needed him.
Jacob, who I’d wounded so many times
it was criminal.
Would I hurt him again, in the worst way yet?
He’d stayed for me, despite everything.
Now all he asked was that I stay for him." 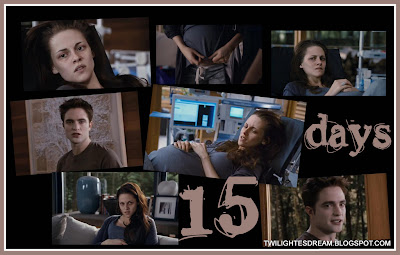