This SUNDAY, January 31 is a BIG DAY! Not only is it the VERY LAST day you can order Sweet Nothing but also the newest Maddox Brother is here!! Summaries and Buy Links below!!! 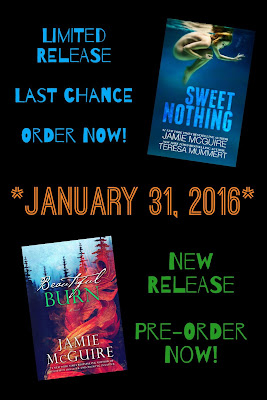 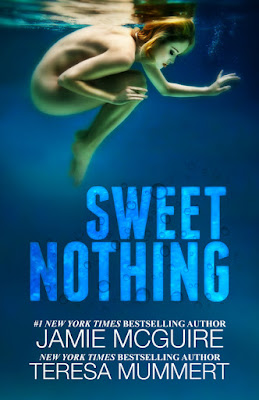 When you think you know what's happening, you're only half way there.

It is enough to break any man: watching what could have been my future slip away before it was ever in my grasp. The possibility of losing someone I loved before she was even mine is something I never would have imagined—certainly nothing I'd ever wish on anyone. I went to her every day and waited. Waited for the impossible, for a sign, for her to look at me ... hoping sinners are granted miracles, too.

Just one glimpse of him was all it took. In the next lane, at a stop light, was the man I would fall in love with and marry. People talk about love that takes time—the kind you fall in to. We were more like a crash and burn. When our lives intertwined, I knew I would never be the same. He was the man I would cherish the rest of my life, who would father my children. In an instant our life together began, and in an instant it would end. The late nights; the excuses; the lies. And in the blink of an eye, it was like we never were. 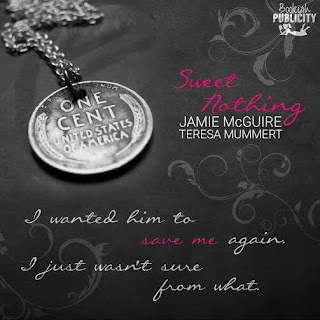 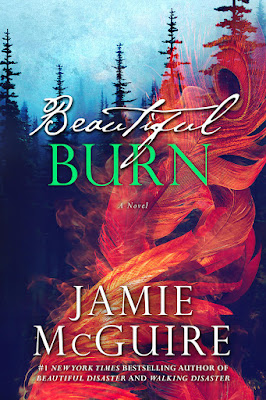 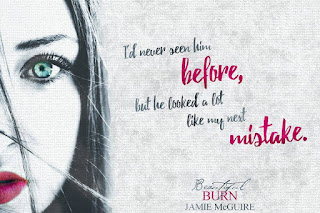 ORDER TODAY!
Believe me when I say you don't
want to miss either of these books!

Posted by Twilighters Dream at 6:28 AM