Eyes of the Woods by Eden Fierce *Review*

My Review for the Debut Novel
Eyes of the Woods by Fifteen-Year-Old Author Eden Fierce!

“"Astonished by the beauty in her words.”

Eyes of the Woods was the most anticipated book of the summer for me and now having read it I truly was not prepared for it. It blew me away! I am completely amazed by Eden's talent at such a young age. She was only 14 years old when she wrote the book and now 15 on the date of its release. While I was reading I never got the sense of her youth. Her writing is very mature and her imagination is fierce. I was amazed by her use of vocabulary and descriptions. Her words painted a gorgeous illustration in my mind. There were several times when I had to stop and pause just to appreciate the profound beauty in one sentence. Her writing is astounding. There is so much talent revealed in her debut novel that we've only been given a glimmer of. I can't wait to see where her imagination takes her next and to read the beautiful words that I am sure will eloquently flow from it. 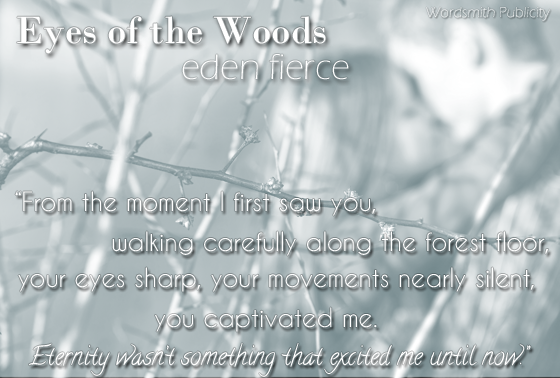 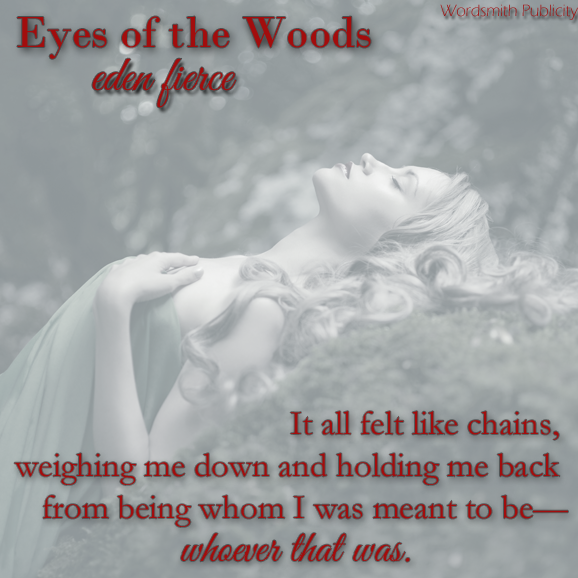 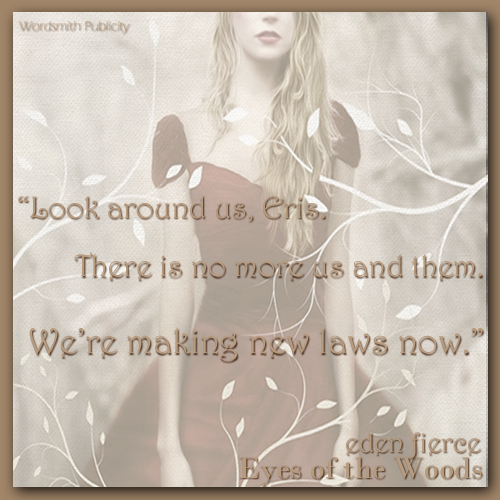 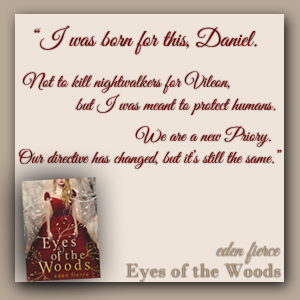 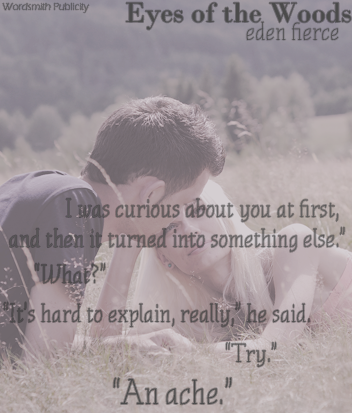 Eyes of the Woods is categorized as a YA Novel but it is a book that readers of all ages will enjoy. If you like paranormal, VAMPIRES, a little bit of romance, action and a strong female character then I HIGHLY suggest you download this book today.

If you're a TWILIGHT fan like me than it's a must read. There was a small hint of Twilight in it but it is very different and it's own story.

It's available for only $2.99 on
Amazon, Smashwords, iBooks or Nook. 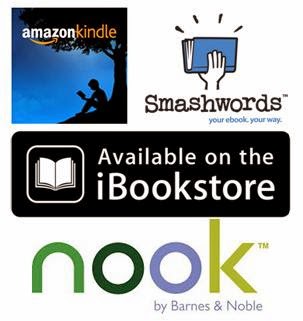 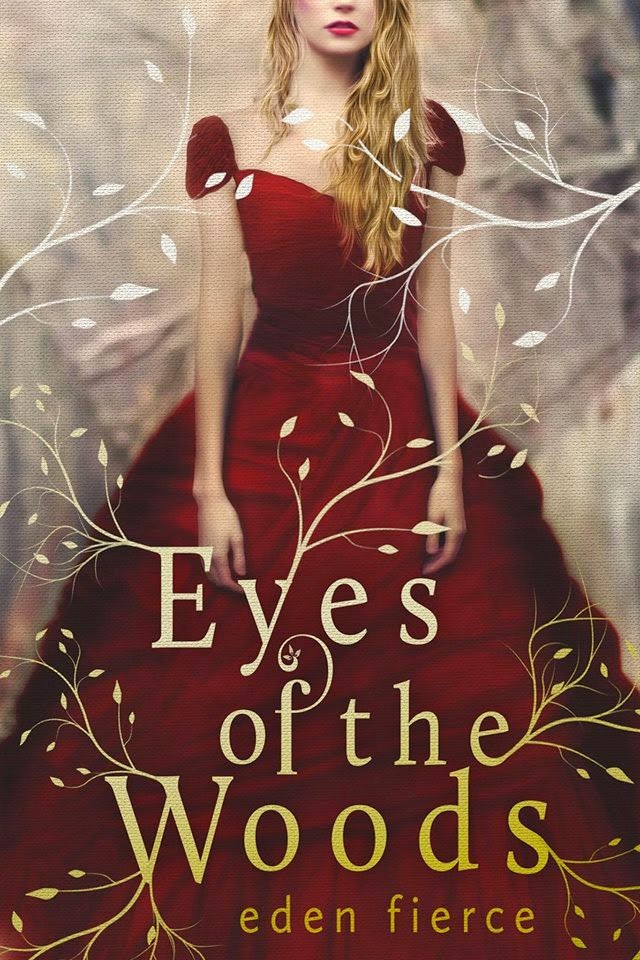 Posted by Twilighters Dream at 9:00 AM