I announced last night that I would be having another Two Year Anniversary Giveaway!!!

Congratulations to the six winners of the first giveaway. I have heard from five out of the six winners so those five your ornaments are already on their way to you!!! :)

This giveaway I am excited about. My author friend, Scott Prussing, contacted me last night and he wants to celebrate Twilighters Dream Anniversary by giving away THREE AUTOGRAPHED copies of his book Breathless. 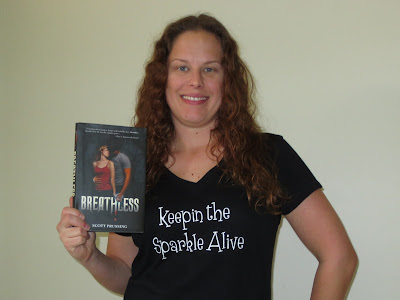 If you're not familiar with Breathless than you should be!!!! It's a great series and so far there are 5 books in the Blue Fire Saga and I love them all!! I am even a member of the Golden Circle. :) Breathless is the first book in the series. Once you read it you will be hooked!!! BELIEVE ME!

Now for the giveaway details.....

To enter the giveaway all you have to do is COMMENT "I'm #KeepinTheSparkleAlive" on the Breathless picture that is posted and pinned to the top of the Twilighters Dream Facebook Page.

Everyone who comments will be assigned a number. Only one entry per person.

This weekend I will be doing a random.org drawing and choosing THREE WINNERS to receive an autograph copy. The drawing will be on Saturday, March 30. Time to be announced....but you have at least 3 days to enter.

Head over to Twilighters Dream now on Facebook to enter!!!

Good Luck and Thank You for Keepin The Sparkle Alive with me for the past 2 years! :) 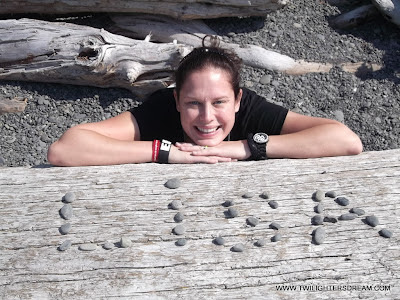 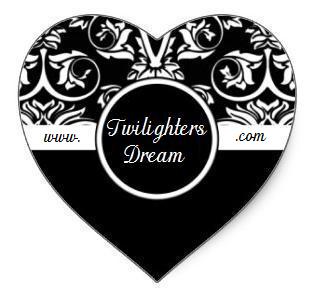 Posted by Twilighters Dream at 3:21 PM