The Day Stephenie had the Dream 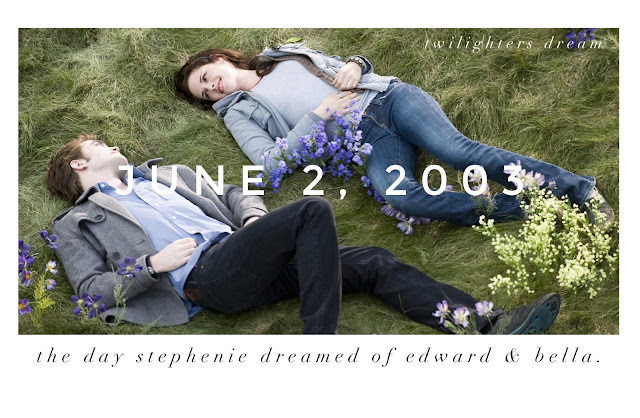 "I know the exact date that I began writing Twilight, because it was also the first day of swim lessons for my kids. So I can say with certainty that it all started on June 2, 2003. Up to this point, I had not written anything besides a few chapters (of other stories) that I never got very far on, and nothing at all since the birth of my first son, six years earlier.

I woke up (on that June 2nd) from a very vivid dream. In my dream, two people were having an intense conversation in a meadow in the woods. One of these people was just your average girl. The other person was fantastically beautiful, sparkly, and a vampire. They were discussing the difficulties inherent in the facts that A) they were falling in love with each other while B) the vampire was particularly attracted to the scent of her blood, and was having a difficult time restraining himself from killing her immediately. For what is essentially a transcript of my dream, please see Chapter 13 (“Confessions”) of the book."

Read the full story at stepheniemeyer.com

I couldn't let this day go by without celebrating
and acknowledging it. :) 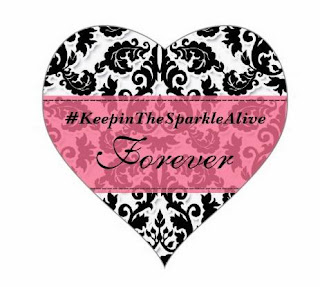 Posted by Twilighters Dream at 11:15 PM