We are celebrating the 10th Anniversary of Twilight this year!!! What better way to celebrate than in Forks, WA with your fellow Twilighters!!! This September, FORKS is the place to be!!!
The Forks Chamber of Commerce and Jack Morrissey are planning this years event which is now being called "Forever Twilight in Forks" formerly referred to as "Stephenie Meyer Day". The festivities will take place between September 10 - 13, 2015.  A preliminary schedule of events will be announced soon. 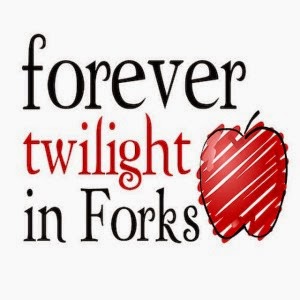 So far two exciting details have been announced about this years event on their Facebook page.
Actor Erik Odom, who played the nomadic vampire Peter in Breaking Dawn, will be around all weekend to hang out and party with Twilighters. This is Erik's second appearance in Forks during the town's celebration. He was last there in 2013 at the Forever in Forks Party. This year Erik will appear in memory of his friend and fellow Twilighter Laurie Hebert and on behalf of her preferred charity, Colon Cancer Alliance. 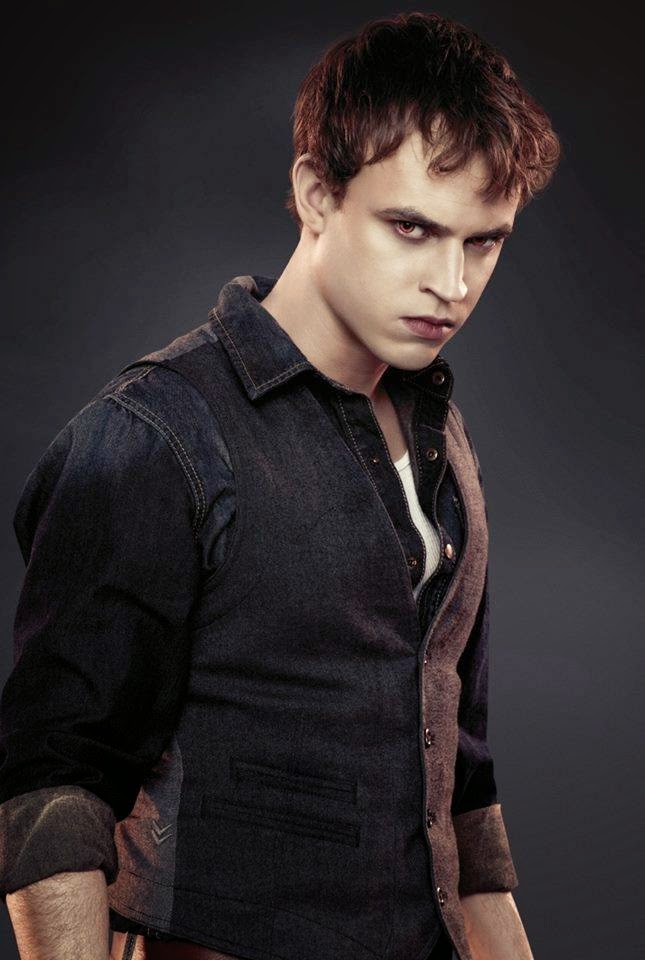 Several members of The Olympic Coven cosplay group will also be there during the celebration. The Olympic Coven has appeared at Twilight events in Forks, Arizona and Tennesse over the last four years. Confirmed members of the coven include Christilynn as Bella Swan, Alan as Edward Cullen, Vee as Alice Cullen, Lauren as Rosalie Hale and Travis as Emmett Cullen. 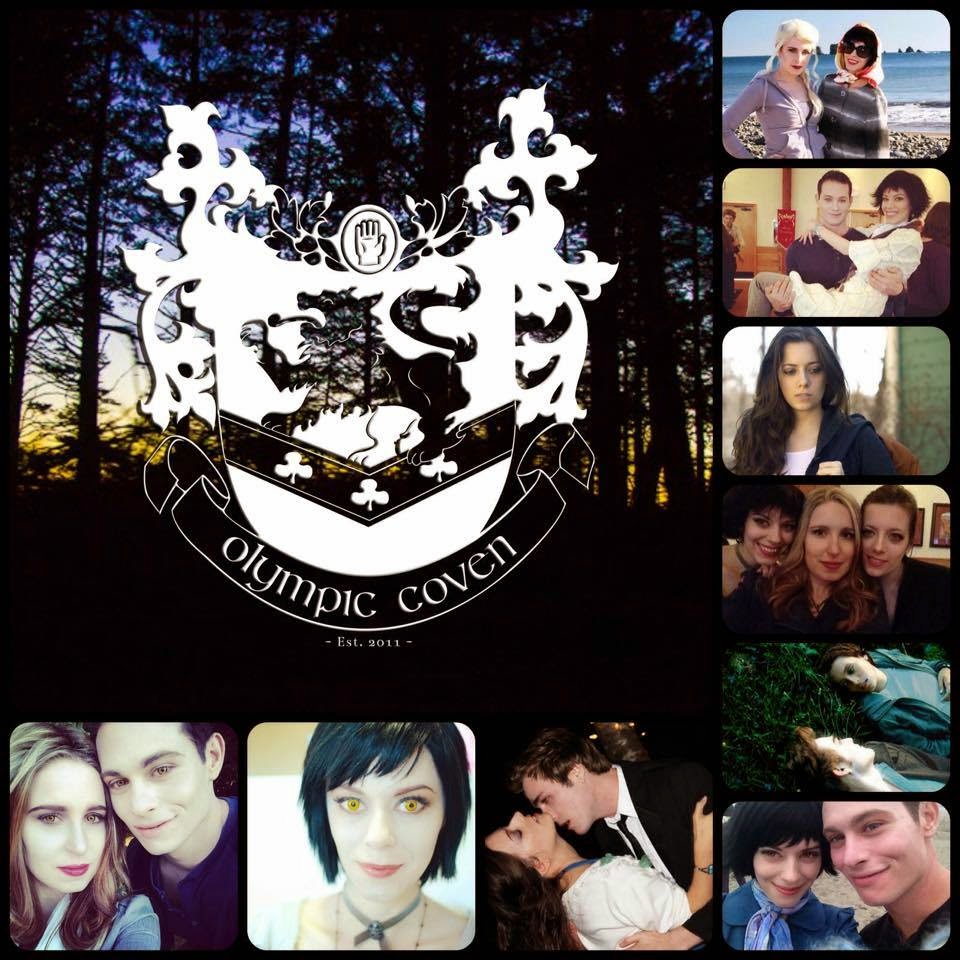 Mark your calendars and start making your plans NOW to attend this awesome event where it's FOREVER TWILIGHT IN FORKS!!! I'll be there #KeepinTheSparkleAlive!!! This will be my 5th year in a row. <3 <3 <3 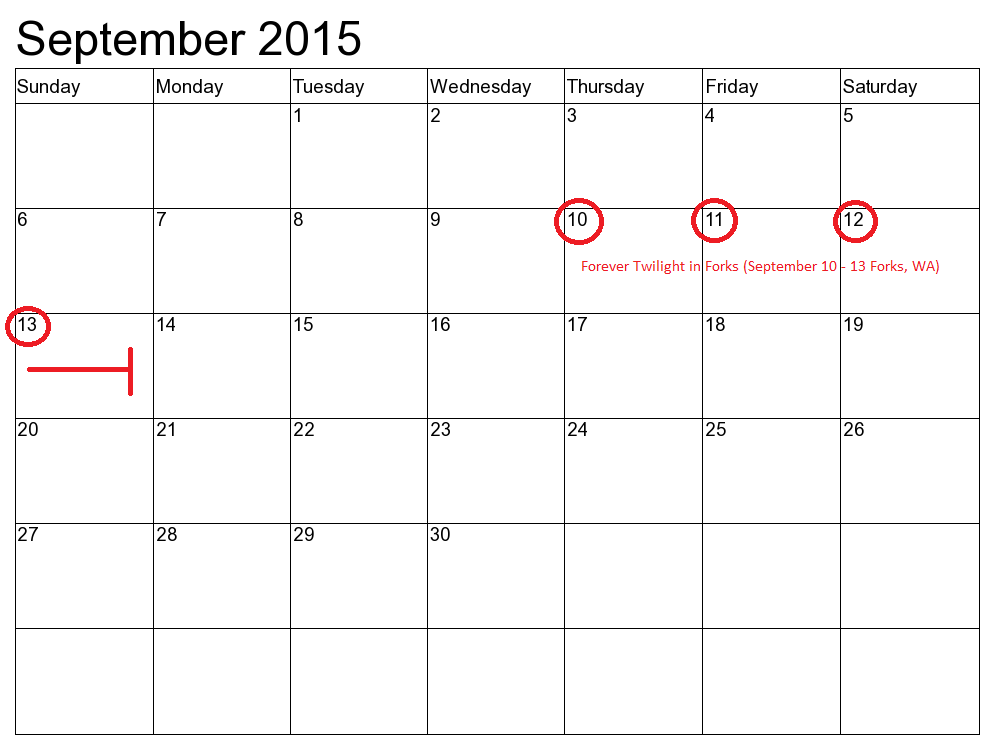 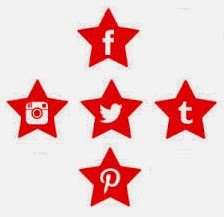 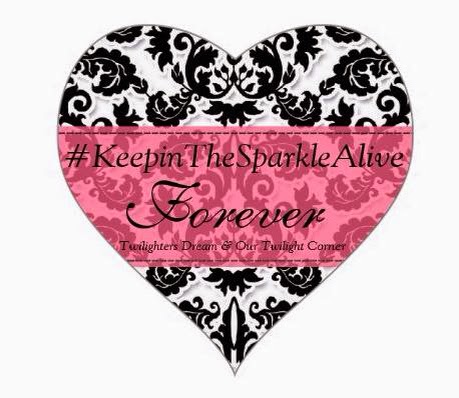 Posted by Twilighters Dream at 8:16 PM