IT'S HERE!!! Did you see it?! It's absolutely gorgeous!!! Check out the cover for the second book in the Maddox Brothers Series by Jamie McGuire.

If a Maddox boy falls in love, he loves forever.
But, what if he didn't love you, first? 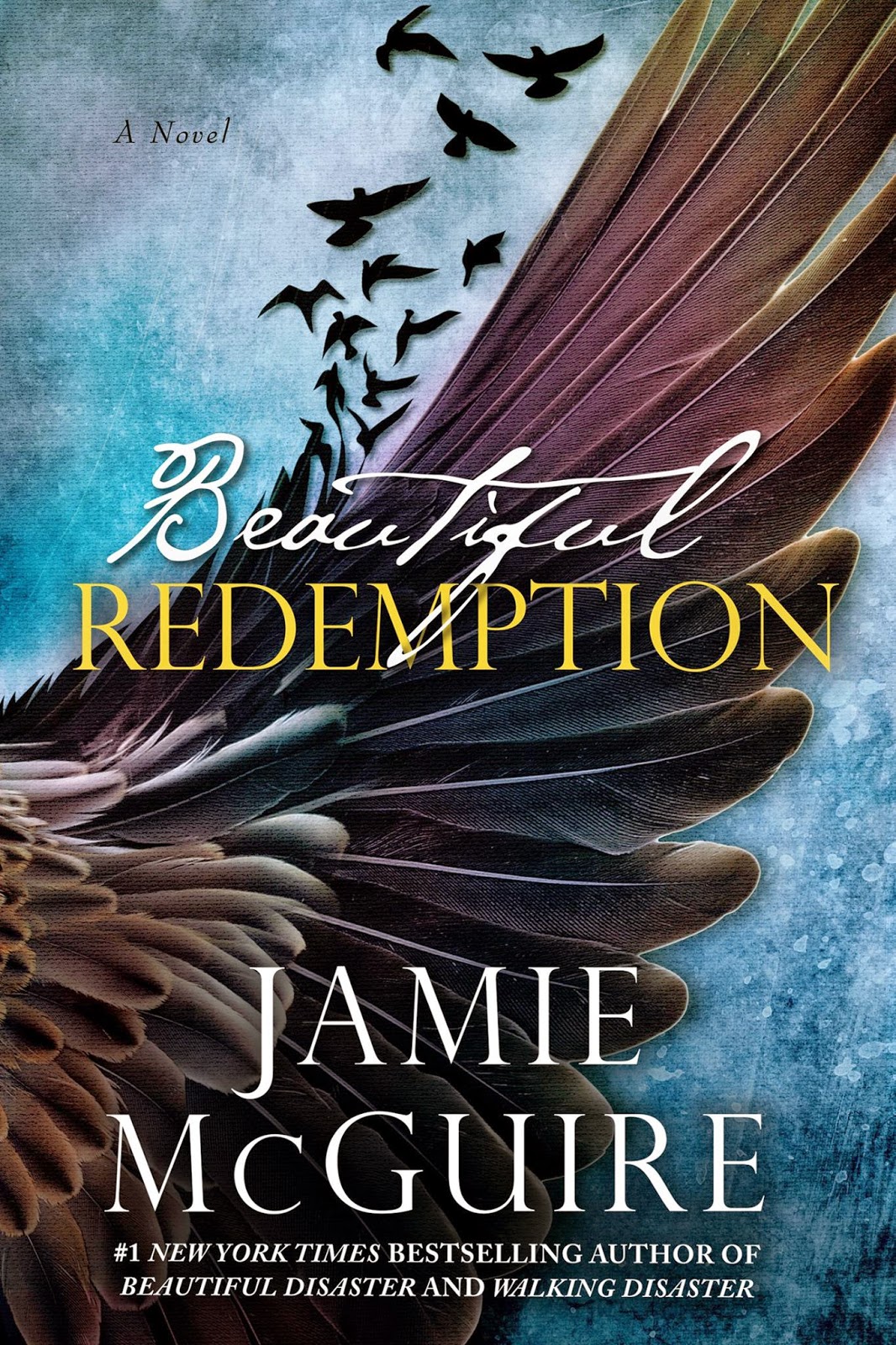 No-nonsense Liis Lindy is an agent of the FBI. Deciding she is married only to her job, she breaks off her engagement and transfers from Chicago to the field office in San Diego. She loves her desk. She is committed to her laptop. She dreams of promotions and shaking hands with the director after cracking an impossible case.

Special Agent in Charge Thomas Maddox is arrogant, unforgiving, and ruthless. He is tasked with putting away some of the world’s toughest criminals, and he is one of the best the Bureau has to offer. Though, as many lives as he’s saved, there is one that is beyond his reach. Younger brother Travis is faced with prison time for his involvement in a basement fire that killed dozens of college students, and the media want a conviction. Travis’s only savior is his unusual tie to the mob. In a deal that will spare his brother, Thomas has agreed to recruit Travis into the FBI.

Liis is stubborn, defiant, and yet somehow softens Thomas’s rough edges, making her the perfect agent to accompany him to the ceremony. Posing as a couple, they must travel to Travis & Abby’s beach vow renewal and give him the news, but when the pretending ends, she finds herself wondering if they were pretending at all.

In the second installment of the Maddox Brothers books, experience firsthand the mysterious world of the elusive Thomas Maddox, and how good love can be when you’re not the first, but the last. 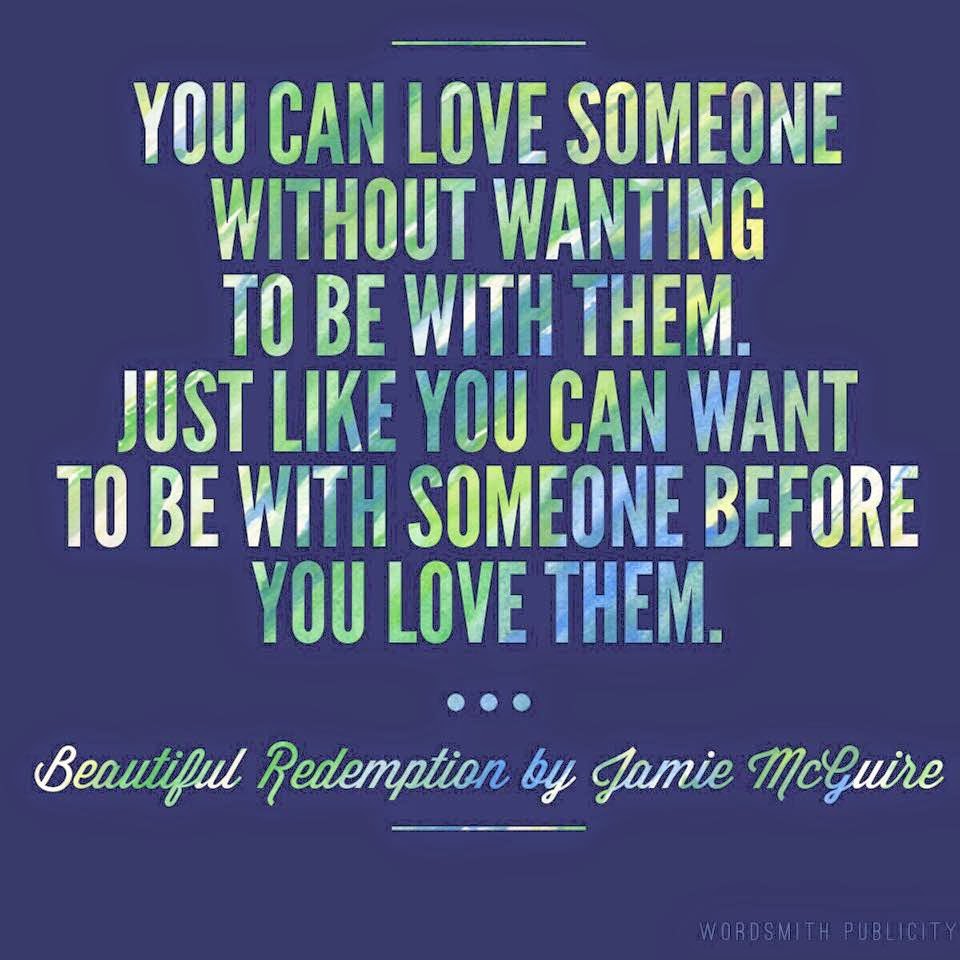 You can also pre-order a
*SIGNED* paperback from Jamie's Shop! 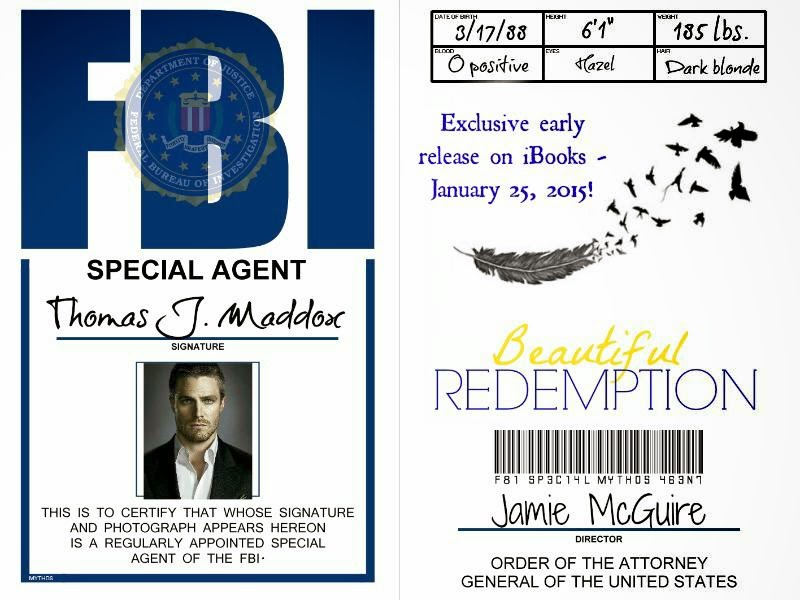 Posted by Twilighters Dream at 9:00 PM