Keepin The Sparkle Alive with BD2 during Twitter Party Giveaway

As ALWAYS I'm #KeepinTheSparkleAlive!!! Twilighters Dream is joining the World Wide Twitter Watch Party tonight at 9pm EST. I will be watching Breaking Dawn Part 2 instead of watching the 2013 MTV Movie Awards. 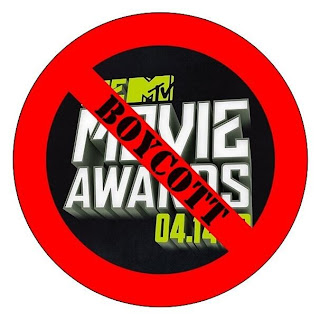 #BreakingDawnPart2Night was started by Twilight Poison and several other fan sites like Spunk Ransom and Robsten Dreams have also joined in. Both of these sites are having a giveaway during the Twitter Party tonight.

Twilighters Dream is joining both Twilight Poison, Spunk Ransom, and Robsten Dreams and having a giveaway as well.

Two winners will be chosen and announced on Twitter after the movie. Each winner will win ONE of the prizes listed above. This giveaway is open to everyone! US and International entries are welcome. :) 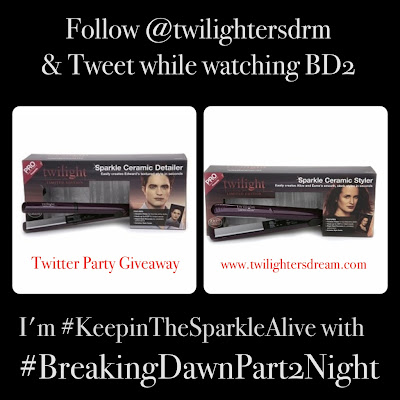 Let's make a statement as a fandom and support @twilight and get #BreakingDawnPart2Night trending!! 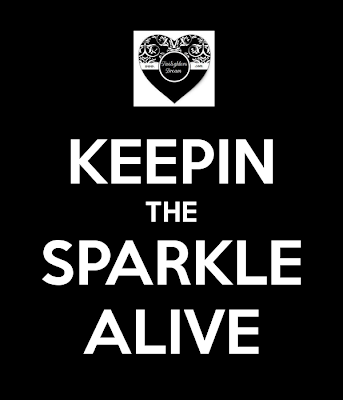 Posted by Twilighters Dream at 2:41 PM