Journey to Red Hill "Among Monsters" 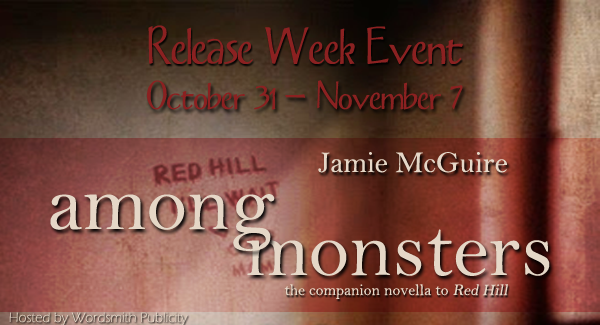 Take the journey to Red Hill with Jenna & Halle!
AMONG MONSTERS IS NOW AVAILABLE! 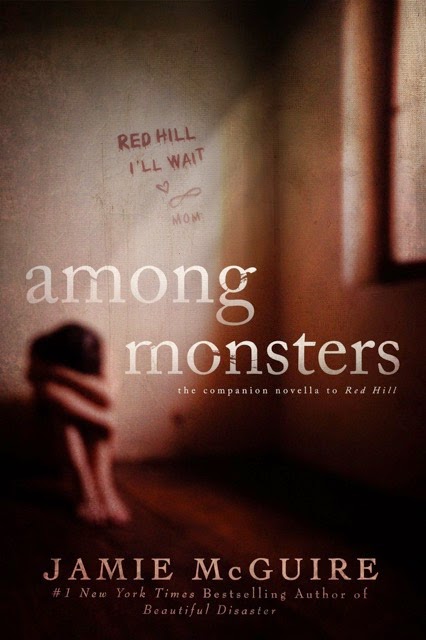 Among Monsters is available now in eBook
and paperback on Friday, November 7th!
*Amazon Exclusive

Being thirteen has pitfalls of its own, but growing up has never been this hard.

Jenna had promised her mother that if the worst happened during her dad’s weekend, they would meet at Red Hill Ranch. When she finds seven words spray-painted on her dad’s wall the morning after a deadly outbreak, she makes a promise to herself: to get to the ranch with her seven-year-old sister, Halle, and to get them both there alive.

At the same time, a low moan sounded behind me, and something lunged at Dad from around the corner. I didn’t look. I just swung my bat at what I thought to be at head level. It wasn’t like the video games or television shows. I hadn’t seen it coming. No scary music had built the suspense or indicated foreshadowing.

I could hear Dad struggling behind me, but all I could think about was the mouth belonging to the infected coming at me and keeping it away from my skin. The adrenaline made everything both sharp and blurry. In one moment, I was next to its bloodstained clothes and dry, scratchy skin, and the next, it was standing in front of me, reaching out again. I wasn’t quite sure how I’d gotten away.

He was tall. I couldn’t kick his knees out from under him, so I swung the bat as hard as I could. That wasn’t like the video game either. The vibration from the impact traveled up the bat and into my arms, startling me, but the creature fell, and I swung at his head. The bat met his skull with a crack, but I didn’t stop until the bone gave way.

Dad grabbed my collar, and we ran south—away from the school, away from the house. The groans from the infected had attracted more.

“We’ve got to lead them away from the house!” Dad said. “This way!”

We sprinted through backyards, hopped over fences, and dodged plastic pools and swing sets until we made a full circle, sneaking into April’s backyard once we were sure it was clear.

“Oh,” I said, noticing Dad was covered in dark goo.

Until that moment, I hadn’t been truly afraid. I hadn’t realized that something as simple as a bite could take Dad away from me. He would die, and Halle and I would be on our own.

He pulled open the back door of April’s house, and once it was closed behind us, he hugged me, and I sobbed into his chest. 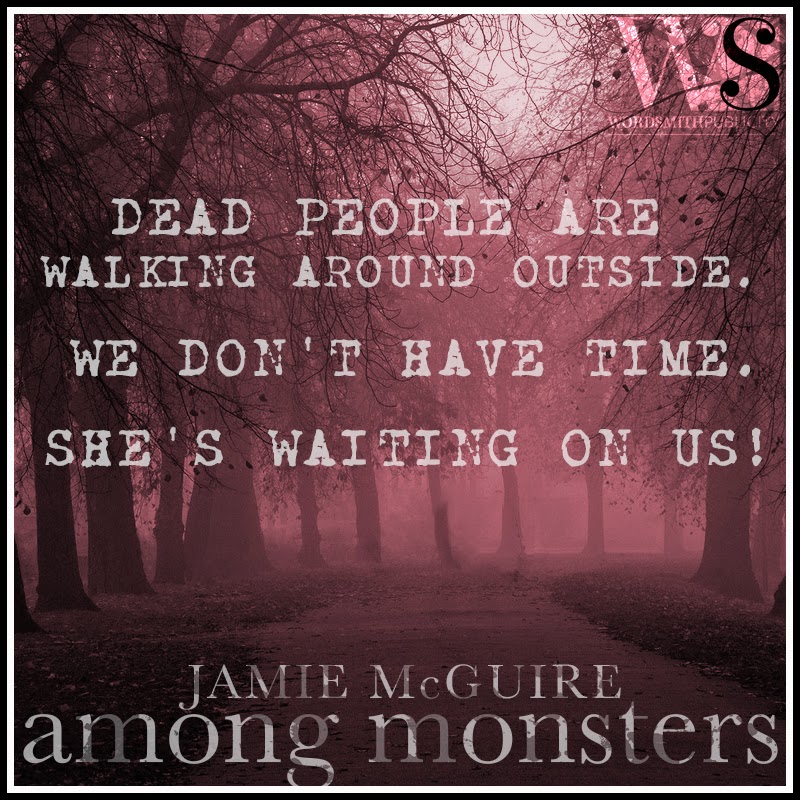 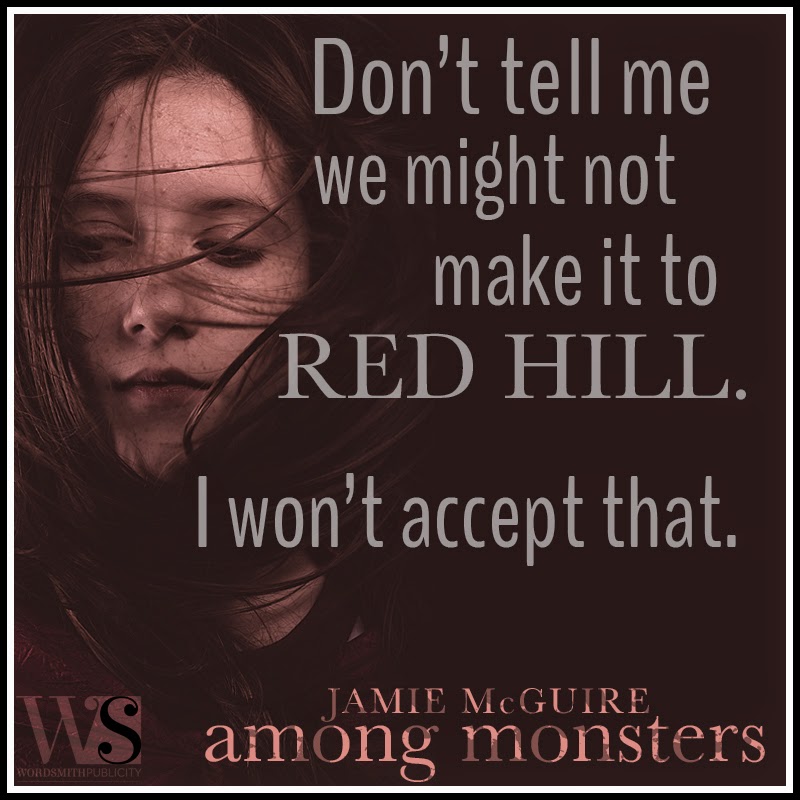 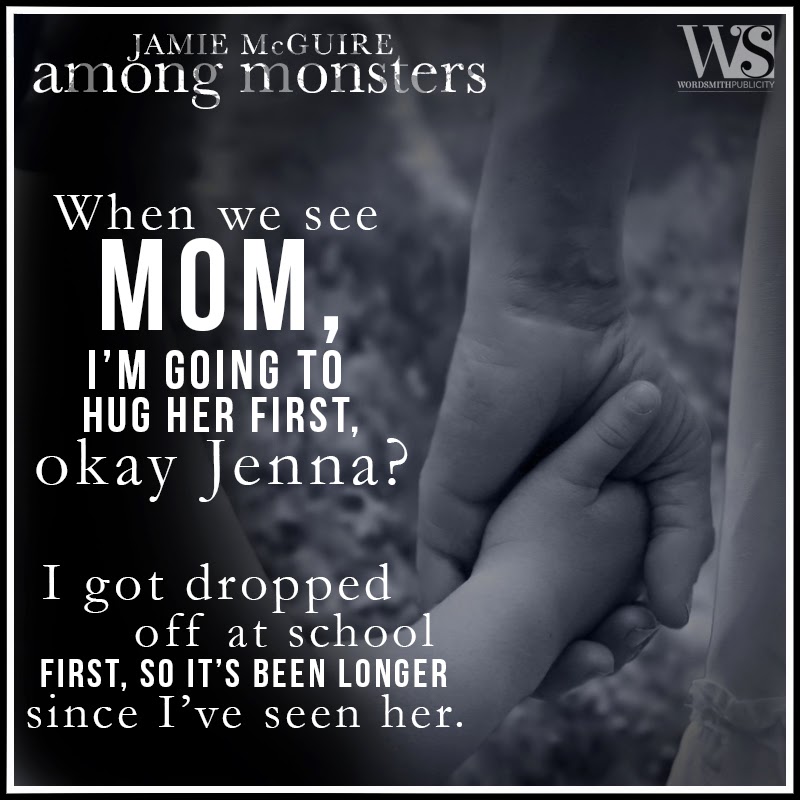 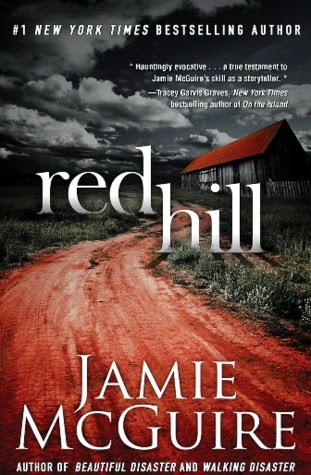 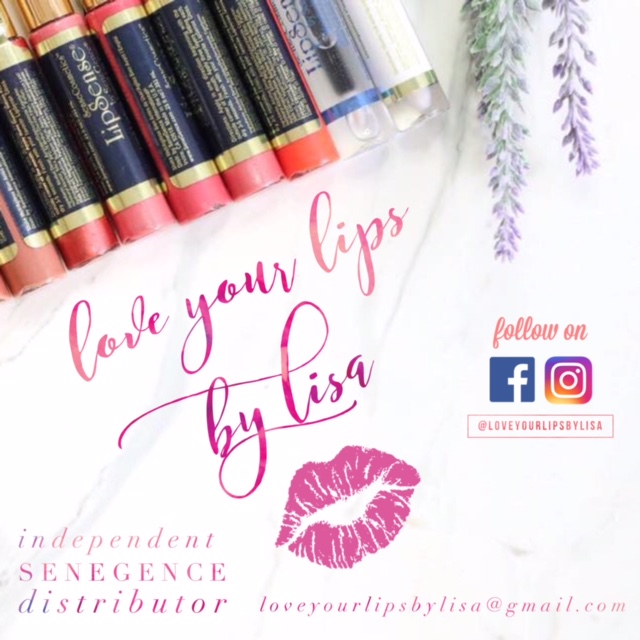 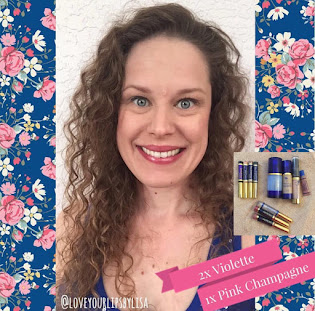